Accommodation for visitors in and around Coventry

Once the cathedral has been visited and unless you were visiting friends or there on business there is not a lot to persuade a visitor to stay for more than one night in Coventry. However, nearby to the city there is a wealth of tourist’s attractions all within about 30 kilometres that make Coventry an ideal place to stay in. Amongst the nearby attractions are; attending an exhibition or show at the NEC, shopping in the Birmingham Bull Ring, visiting the historic Warwick or Kenilworth castles, not to mention visiting the museums and theatres of Shakespeare’s Stratford-Upon-Avon.

One of the most exclusive and top quality hotels in Coventry is the Ramada Hotel in the seventeen storey Butts, which is located between the main railway station and the Civic Centre. A four star hotel that offers five star cuisine in Fillinis restaurant. It has three types of rooms: executive suites - a bedroom with en suite, studios - which also include a separate sitting area and suites - that are more suitable for long-stay guests, having even more space with dining and kitchenette facilities. The typical prices for an executive suite is around £135 a night on a weekday, but this can just about be halved for a week-end stay. To the north of the city centre on the Tamworth Road, which is just off the A4063 near junction 3 of the M6, is the four star Royal Court Hotel. Located in parkland it is a period residence and has 211 rooms furnished and decorated as a typical country manor house. Room rates can vary according to when and how you book. A typical weekday price is £110 a night for a double room with breakfast. However, by booking in advance over the internet or if you place a week-end booking, that price can be almost halved. The hotel also has a top class restaurant, bar, swimming pool, saunas, beauty salon and Jacuzzi.

Also set in parkland, 5 hectares this time, is the exclusive Nailcote Hall Hotel and Country Club. This is just outside the city on Nailcote Lane at Berkswell - which using the B4101 is roughly half way between the Coventry suburb of Tile Hill and Balsall Common in the county of Warwickshire. The hotel occupies a magnificent 17th century house and offers a variety of facilities and entertainments to cater for many different functions. It is a popular venue for wedding ceremonies and receptions, evening entertainment/cabaret and a host of sporting and other leisure activities. In 2007 it hosted the British Par 3 Golf Championship on its own 9 hole golf course. The hotel offers a choice of restaurants and bars, with a three course evening meal costing around £35 per person, excluding drinks. All the rooms are recently refurbished and are fitted out to a very high standard. Whilst they do have family rooms for up to four people at £300 a night and single rooms at £185 a night, a double room will cost anything between £200 and £350 a night - dependant on the type of room you book. All prices include VAT and full English breakfast.

All the familiar national chains of hotels can be found in and around Coventry. Britannia Hotels have one at Rye Hill in Allesley, which is on the north western edge of the city. Prices can vary according to how and when you book a room.  A standard double room could be anything from £35 to £90 a night, excluding breakfast which is an extra £10. By booking in advance and over the internet you’re almost certain to get the lower price offered to you, making this a good three star hotel to stay in as it also has a restaurant for evening meals and, of course, its own bar. If you want a three star hotel with a more central location the Menzies Leofric is one you can consider. Located on Broadgate it is opposite the cathedral and about as central as you can get to the city centre. Given this very central location the price for a double room is more expensive at around £60 a night, for a basic room including breakfast if booked in advance and online.

With three star hotels like the prices given above the two star and budget hotels are starting to feel the squeeze. However, there are plenty of budget hotels to choose from in Coventry. For example the Ibis on Mile Lane, just outside the city centre to the south, offers rooms on week days from £56 a night excluding breakfast, or around £45 a night at week-ends. However, the Formule 1 hotel in Coventry, also on Mile Lane, has a weekday or week-end double room available at just £26 a night, excluding breakfast which can be obtained for just £2.50 extra.

If you’re having an extended stay in Coventry and prefer to have a self-service apartment the Kingsreal Serviced Apartments at Priory Place might be what you’re looking for. Located near to the cathedral, these recently built fully equipped two bedroom apartments are available at £630 - £840 a week and include a concierge and weekly maid service. 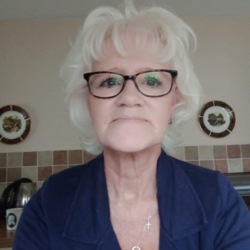 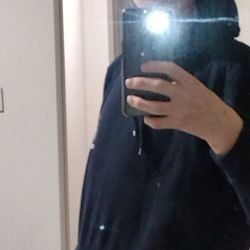 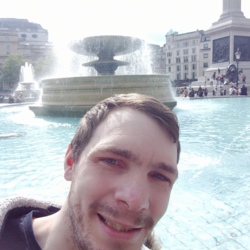 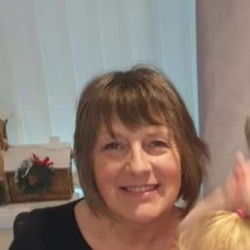 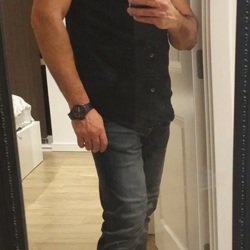