Business and Industry in Coventry

During World War II in the middle of the 20th century Coventry had the dubious honour of being the UKs third most bombed city after London and Plymouth. The reason that Coventry was so heavily targeted during the war was its industrial base in munitions and military vehicle production. Sadly, as with so many other UK cities, that industrial production base has virtually disappeared leaving only a few truly industrial scale companies operating in the city. Having played an important role in the UK motor industry for many decades with such illustrious names as: Hillman, Standard, Rolls Royce and Triumph - cars, motor-bikes and pedal cycles. Coventry now only produces vehicles for niche markets following the recent closure of the French owned Peugeot car production plant at Ryton. Coventry city council is currently securing inward investment to attract new businesses to replace those that have disappeared or are in decline.

Car production does continue in Coventry, although for how long is a matter of much speculation. Although currently owned by the Ford Motor Company, Jaguar has its corporate headquarters in a production facility at its Browns Lane site in Allesley. Since opening in 1941 it has become the main veneer production plant for Jaguar cars, as well as having its head offices and heritage centre. At nearby Whitley is the Jaguar Design, Research & Development Centre, where all the companies engineering work is carried out. In total, Jaguar employs over 2500 people in the city. Ford Motor Company is currently trying to sell off Jaguar, in order to clear other company debts. One of the most familiar sites in all major UK towns and cities is the famous black cab or Hackney taxis. These are made by the LTI company who are based at Holyhead Road in Coventry. LTI have been making taxis for sixty years, in which time over 100,000 have rolled off their production line. LTI employs nearly 500 people at its production plant, making it a significant employer in the city. Formed by the amalgamation of two companies and now owned by AGCO, Massey-Ferguson  is one of the best known manufacturers of farm tractors in the world. They began making tractors in Coventry in the early 1950s and now have their headquarters in Stoneleigh, near Kenilworth. The company now makes tractors and a range of combine harvesters and quad bikes.

Ericssons is a telecommunications company with premises in the New Century Park, not far from the city centre. Having subsumed the former Marconi and GPT works in the city, it now employs over 2000 people, manufacturing and engineering networking and switching gear for international telecommunications clients. Another international telecommunications company - Cable and Wireless - has its UK training centre in the business park at Warwick University, on the outskirts of the Coventry. The headquarters for Dunlop Aerospace are located in Coventry to the north of the city near the M6 junction 3 at Longford. Where it not only manufactures aerospace braking systems but also designs and markets them.  It currently has contracts for braking systems to BAE, Lockheed-Martin and the Airbus A380 aeroplanes.

Along with many other cities that have seen their manufacturing base eroded over recent years, Coventry has attracted some service industries to the area to provide alternative jobs. Being very close to the centre of England and having excellent motorway links to the rest of the country, Coventry has become a major distribution centre for many delivery and courier companies. Parcel Force has its national depot at Coventry whilst TNT, DHL, ANC and UPS all have depots in the city employing several hundred people in all.

Coventry has a long association with the textiles industry, particularly wool and silk, dating back to medieval times. Whilst several small textiles companies remain in Coventry it is currently best known for its Courtaulds factory and the development the Grafil carbon-fibre that is used in sports and automotive equipment and Tencel -  the cellulose fibre made from wood-pulp.

As well as the textiles industry, Coventry was, up to the mid 19th century, the centre of watch-making in the UK. During its heyday in the early 1800s it employed over 75,000 people and was making 200,000 watches a year. As the century progressed watch making declined, the market becoming flooded with imports from the USA, until by the turn of the century the trade had all but ceased. Many workers went on to find employment in the rapidly developing bicycle manufacturing businesses, which at his time employed nearly 40,000 people in Coventry alone. In time some of these workers quite probably went on to become the founding workers in the new motor car industry. By 1910 there were dozens of car manufacturers in Coventry, with long forgotten names like: Iden, Centaur and Aurora. Some other companies were more enduring such as:  Humber, Rover and from 1928 - Jaguar. 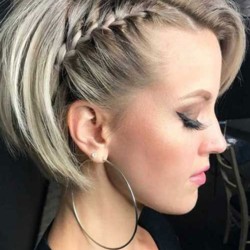 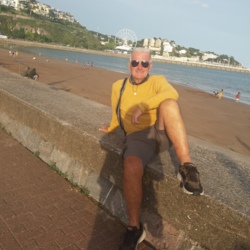 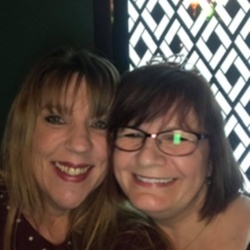 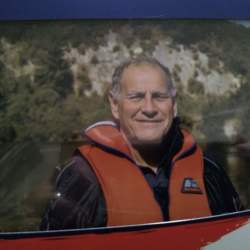 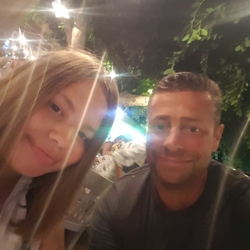 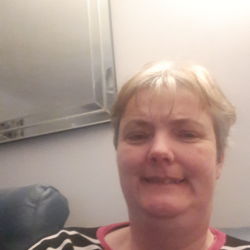 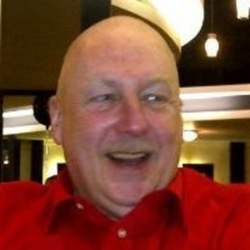