To attract tourists the City of Coventry relies heavily on its cathedral, apart from that and the Coventry Transport Museum there is little for a tourist or visitor to see here. However, nearby in the county of Warwickshire there are historical monuments and places of interest that make Coventry an ideal place to stay whilst visiting the area to see the local attractions. However, one thing you won’t be doing from Coventry is looking for a quick visit or day-trip to the sea as it is the city that is furthest away from the coast in England.

St Michael’s Cathedral is the one thing guaranteed to attract visitors to the city. The cathedral occupies a site originally founded as a Benedictine Monastery by the Earl Leofric and the famed Lady Godiva, in 1043. Following the dissolution of the monasteries in 1539 the ‘See’ of Coventry was combined with that of Lichfield and until 1918, when the ‘See of Coventry’ was restored and the old cathedral fell into disrepair. The current building was designed by Sir Basil Spence and completed in 1962. It replaced the original 14th century building that had been destroyed by an air raid in November 1940. The original buildings spire does remain in tact and has subsequently become a focal point for peace and reconciliation events. The new building has several things to commend it. It was built north-to-south making it unusual, to say the least; whilst the modern stained glass is impressive the tapestry by Graham Sutherland at the liturgical end of the cathedral, depicting the glory of Christ,  is magnificent at over 24 metres high and 11 metres wide. On an outer wall near the baptistery window is an inspiring bronze sculpture by Sir Jacob Epstein, showing St Michael defeating the Devil. There are many other things to see here, it is also worth noting that Benjamin Britten’s War Requiem was specially written for the opening of the cathedral.

The Coventry Transport Museum is on the north side of the city centre on Hales Street. With free admission this really is worth visiting. It has the largest collection of British made road vehicles anywhere in the UK, including the world land speed record breaking Thrust cars. The museum is split into galleries containing particular collections of vehicles guiding you through particular modes of transport or historical times. The museum is open everyday, except Christmas - Eve, Day and Boxing Day - between 10:00 and 17:00. Also in the city is the Herbert Art Gallery and Museum at Jordan Well, just south of the cathedral. As well as the art gallery there are exhibitions on; natural history, the history of the city and archaeology. For anyone with a sense for the more macabre, by prior appointment you can visit the Coventry Police Force Museum. Here you can see exhibits and artefacts from some of the more interesting and grisly cases they have dealt with. The museum is at the city’s main police station in Little Park Street.

At Baginton, to the south of the city, are two places of interest to visit. First by the airport is the Midland Air Museum which seeks to both exhibit and conserve aircraft from the past. The museum also has an exhibition dedicated to Sir Frank Whittle, a Coventrian and ‘father’ of the British jet engine. Also close the airport is Lunt Fort, which was built by the Romans in 60 AD following the Boudecian uprising. The fort is thought to have been a major stabling centre due to the number of equine artefacts found in and around it. One possible explanation for this is that it stabled the horses confiscated by the Romans following their defeat of Boudecia. The fort was abandoned some time between 260 and 280 AD.

Warwickshire is a country steeped in history from pre-historic and Roman sites to Civil War battles. Two castles in the county stand out as places to visit. Simply known as ‘historic Warwick’, apart from being the best preserved castle in the country Warwick Castle has a history that provides points of interest to everyone. From its beginning as an earth rampart in 914 AD a timber motte and bailey were added in 1068. The stone buildings started to be added in 1260 and still stand today. Apart from the Earls of Warwick, names associated with the castle include: Simon de Montfort, Richard Neville “The Kingmaker” and the landscape gardener Capability Brown. Featuring figures produced by the Madame Tussauds waxworks, a Royal weekend Party is re-created in what were once the private rooms of the Earl. Elsewhere you see how the castle would have looked and been operated in its earlier days, which currently includes demonstrations of a full-size trebuchet machine -a large catapult used as a siege machine. Other events include: ghost walks, banquets and jousting events. About half way between Coventry and Warwick off the A46 is Kenilworth and its castle. Kenilworth Castle is owned by English Heritage and is associated with Robert Dudley and Queen Elizabeth I. As well as exploring the Gatehouse the Elizabethan Garden is well worth visiting. If you are out and about in Warwickshire be sure to visit Stratford-Upon-Avon, where you can visit Shakespeare’s birthplace and the pre-marital home of his wife, known as Anne Hathaway’s cottage - which is really a farmhouse not a cottage. Whilst the world famous Royal Shakespeare Theatre is undergoing refurbishment the acclaimed RSC (Royal Shakespeare Company) continues to perform at the Swan Theatre and the temporary Courtyard Theatre at the location of ‘The Other Place’. 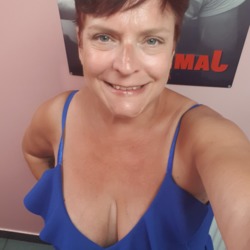 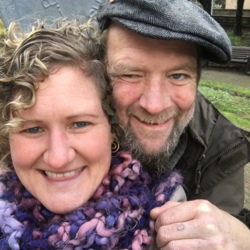 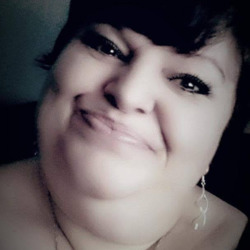 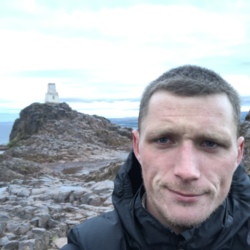 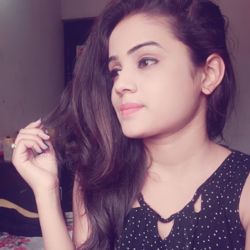 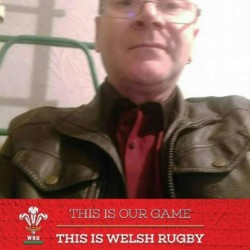 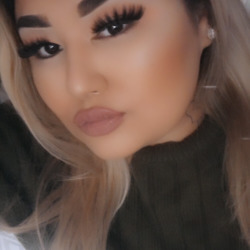 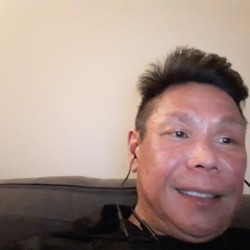