The Geography of Coventry

On a world map the co-ordinates for the city of Coventry are 52o 24’ latitude north and longitude 1o 30’ west. Coventry is a unitary authority in the UK government office region of the West Midlands. However, it also still retains historic links with the county of Warwickshire, with which it more readily identifies. The population of Coventry just exceeds 300,000 people making it the sixteenth largest city in the country. (The population of the West Midlands conurbation is almost 2,300,000.) Coventry city covers an area of some 9800 hectare giving it a population density of around 31 per hectare.

Coventry as a place isn’t mentioned until the middle of the 11th century. Until then the area in what is now Coventry was at the eastern end of the Forest of Arden and would have been occupied by a collection of individual settlements, almost all of which would have been small farming hamlets mainly following the course of the River Sherbourne. During Saxon times the River Sherbourne is known to have been a river of some significance, supplying both fish and drinking water.

The surface geology of Coventry is mudstone and sandstone that would have been deposited at the time the glaciers retreated during the last ice age. By and large the surface geology is rarely more than 10m thick. The dominant bedrocks in Coventry are sandstones from the Permian/Triassic ages with some clay deposits, whilst to the east and north of the city there are Carboniferous deposits, which include coal measures. The abundance of timber from the Forest of Arden means that traditional buildings around Coventry were constructed from timber frames with thatched roofs.

As well as the River Sherbourne, which is navigable by very small boats, there is the River Sowe in Coventry and Finham and Canley Brooks. Apart from that the city contains no significant geographic features. The elevation of the city centre is about 90 metres above sea level, which is just about the average for the whole of the city. In the North West it rises to 130 metres dropping to about 70 metres in the south east.

The climate in Coventry is typical of England, being a temperate one. With most of its weather systems arriving on the prevailing westerly winds, the average temperature in January is 30C and July it is 160C. On average Coventry receives less than 750ml of rainfall a year which, being fairly close to the Welsh hills and mountains, much of the rain being carried by the prevailing winds is deposited over Wales before reaching the city. The average expectancy of rain in Coventry is about 150 days a year. The temperature in January is lower than might be expected for a city in the middle of England. This is because the city is centrally located in the landmass of England & Wales and so does not benefit from the blanket effect of the North Atlantic Drift.

House prices in Coventry vary across the city dependant on the suburb in which they are located. Traditionally the most expensive area has been to the west and south in the ‘CV4’ postcode area. The overall average price for a house in Coventry is £144,000. The average price of a four bed roomed detached house is £40,000 lower than the national average at £280,000 which is about the average for the West Midlands area. A three bedroom semi-detached house is £164,000, below the national average of £185,000 but slightly above the regional average. A two bed-room terraced house in Coventry typically costs £130,000, about the regional average but 10% higher than the national average. At around £110,000 for a 2 bed-roomed flat, Coventry is a cheaper place than other parts of the west Midlands to buy a flat; this figure is also significantly lower than the national average. With house prices in Coventry some 35% below those in London the city is promoting itself as dormitory ‘town’ to the capital. Its excellent transport links to the south make this feasible, giving a commuting time comparable to travelling from say Brighton to London. In view of this the city has embarked on an ambitious programme of house building, with a target of building 24,000 new homes by 2026.

Interestingly, Coventry was the first city in the world to ‘twin’ itself with another international city. It was first twinned with Volgograd in Russia in 1944 and as an act of peace and reconciliation with Dresden in 1959. It is now twinned with 24 other cities worldwide, the most recent of which is Jinan (China) in 1983. 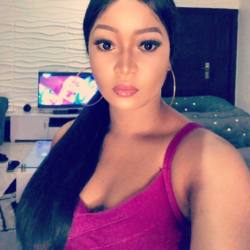 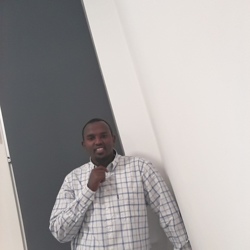 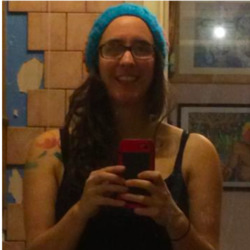 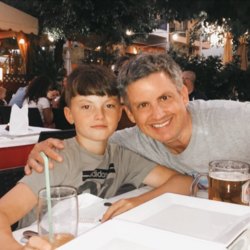 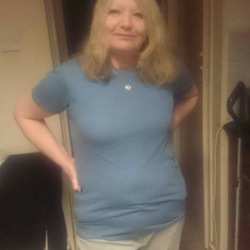 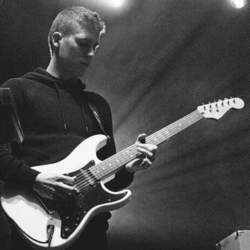